Willaston is approximately 3 square kilometres with 1 park covering nearly 4% of total area and is 40km from the Adelaide CBD. 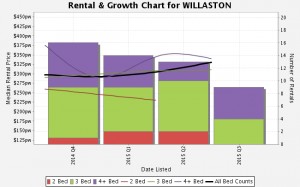 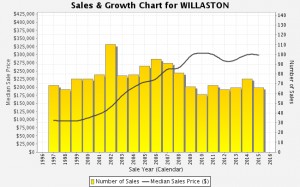 William Paxton and Samuel Stocks obtained land in the area in 1848 and 1849. After Stocks died in 1850, Paxton laid out the village called Willaston. The village may have been named after Willaston in Cheshire, due to a probable association with the Stocks family. The Willaston Post Office opened on 1 November 1864.

For more information on properties in Willaston call (08) 8522 4711 and speak to a local market leading agent with the Ray White know how.