Lyndoch is approximately 39 square kilometres in size and is 45km from the Adelaide CBD. 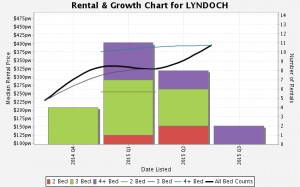 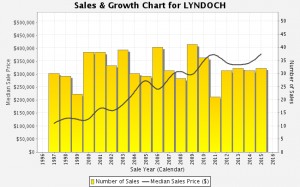 The town is now primarily a service centre for the surrounding grape and wine industry and a dormitory town with a significant number of local residents commuting to the city of Adelaide each day for employment.

Lyndoch was named by Colonel William Light in December 1837 after his esteemed friend Lord Lynedoch who was his captain in the Battle of Barrosa in 1811. It was an unfortunate misspelling that gave the town its name. The town was settled in 1839 and the village laid out later.

For more information on properties in Lyndoch call (08) 8522 4711 and speak to a local market leading agent with the Ray White know how.